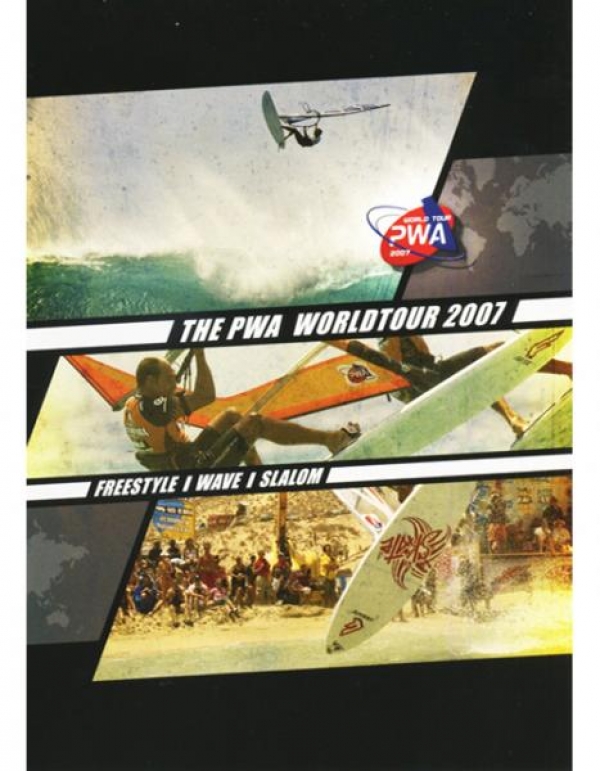 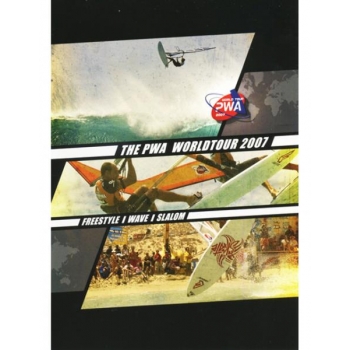 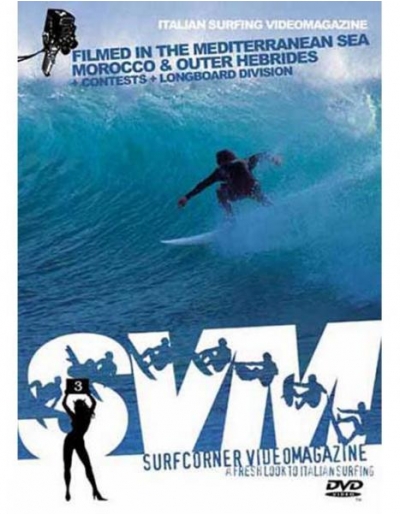 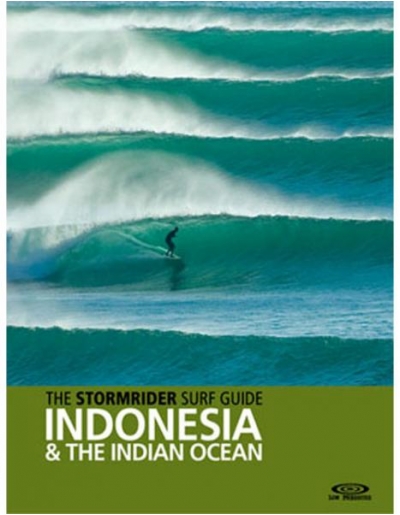 THE STORMRIDER SURF GUIDE INDONESIA AND...

Follow them as they tour the globe’s best windsurfing spots.

Be there when they fight for the world titles in wave, freestyle and Slalom42.
Eyewitness life threatening mast high Cape Verde swell.
Step on their boards as they race their slalom guns in 40knots plus.
Get wet as the freestyle elite shows off only meters away from the beach.
This DVD documents the full story, tension and drama of the almighty 2007 PWA World Tour.

The golden season for the elite world tour, included the historic and jaw-dropping Cabo Verde Wavesailing World Cup. 11 events. 4 brand new stops, 3 disciplines, 6 world titles and 100% wind meant every location delivered spectacular results in the both men’s and women’s series’. Starting on the Island of Sal, the year had a perfect start beyond the wildest dreams of the stars and fans alike. Powerful waves peeling down the Ponta Preta race track stunned the outside world and set the tone for the season.
The wave tour also took in beautiful Guincho in Portugal, wild Gran Canaria, a fresh stop in Brazil, the traditional German windfest in Sylt, and the ultimate cultural experience in Scotland. Fast and furious slalom racing gripped the public in Korea, Lanzarote, Cataluña, Fuerteventura, Pozo, Turkey and Germany before the twists and turns of the Freestyle fleet whipped up a new world champion in the final seconds.

Tune in turn onto the best action from the best season of all time. 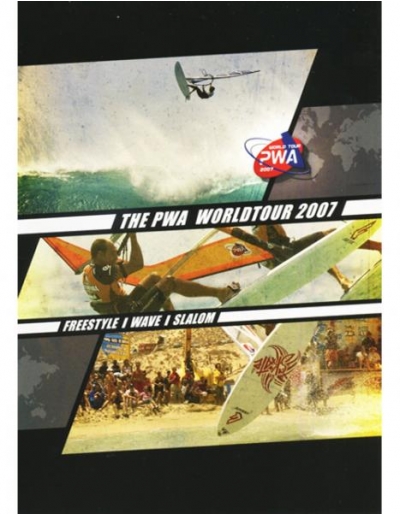